Nana Aba Anamoah is a Ghanaian award-winning media personality, news anchor, and broadcaster. She hosted the top shows on TV3 including the Diva Show. Anamoah was the information presenter until her suspension and resignation. She is currently the host of State of Affairs at GHOne TV.

Nana Aba Descended heavily on Ghanaian bloggers for shifting from their preliminary roles to trivial roles when she was hosted by Satirist Kwaku Simtim on his show.

Nana Aba stated that Ghanaian bloggers are oblivious of the greatest superiority they possess, they post things that are not crucial.

She further said that bloggers in this country concentrate so much on celebrities meanwhile there are things that are supposed to be dug out by them.

Focus your energy on the things that really matter – Nana Aba 📝 pic.twitter.com/dmI11Iff8S 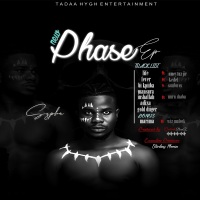 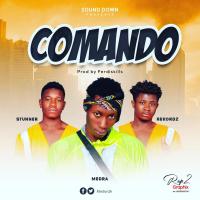