The sex tape of the Multi Awards winning artiste, D Black was earlier on spoken about here. The lady in the video was Incognito.

The wrong notion on many people’s minds was that D Black leaked the video intentionally just to trend but fortunate enough on the side of D Black Is that: the lady came out willingly to narrate how the video got itself to social media.

In a press statement released by the lady called Adrienne Nicole. She said the video got leaked after her phone got missing and someone endeavored to extort money from her using the sensitive pictures and videos on the phone.

“About a week ago I lost my phone. And I posted on online that I lost my phone. I didn’t think about anything negative about it then the next minute I started getting threats and somebody asking me for money else they’re gonna post my personal photos and videos on social media” the statement stated.

The lady who is from the US made it clear that she has reported the case to Cybercrimes and also revealed she had an intimate relationship with D Black but they are no more.

I had to report to the police here to take care of it. But I keep getting threats and requests from different social media pages. And when I click to check those pages, they had started posting personal photos and videos of me and my Ghanaian partner (with whom I’ve even broke up with). Apart from reporting to the cyber crimes unit of the police here, I’ve directly contacted the social media platform owners and they have taken down 2 of those parody accounts. But they keep using other pages and channels as well.”

“I’m issuing this statement because I don’t want my private issues circulated out there, neither do I want the same for my ex. It’s not intentional for it to happen so I need to publicly issue this statement to let the world know while I engage the right channels to do the needful”. Said the lady

D Black has not said anything about the leaked video yet. Keep your eye on this website for more hot entertainment news, gossip, and anything worth trending. 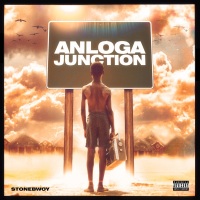 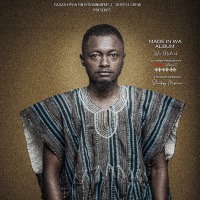 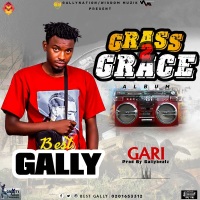 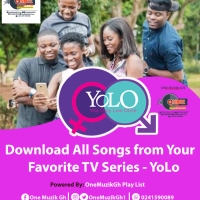 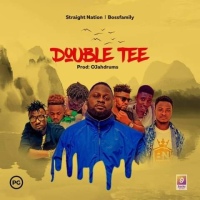 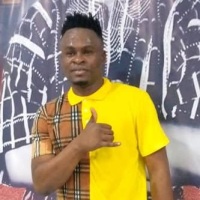 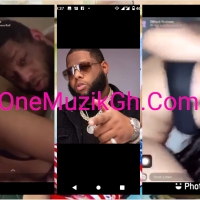 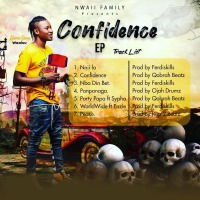 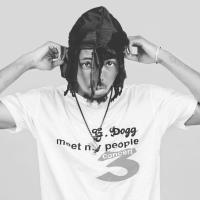 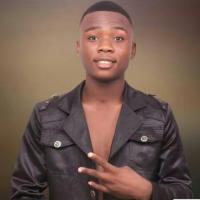