Dimbie Jamal known much as DJ Chelsea who is one the pillars of the upper west music industry was seen expressing his displeasure on  issues pertaining a video circulating on social media  which saw a guy  with Facebook name Rankingbwoy Gh threatening  DJ’s and alleging a DJ for trying to have affairs with his girlfriend which he described as a disgrace to the DJ’ing profession.

DJ Chelsea on an interview with onemuzikgh.com backed his statement, “we have to start physical beefing in upper west “ he said, he is ready to send people where they belong by beating the hell out of them, explaining the difference between beef and diss, he said people including musicians jump into the studio all in the name of beef and start insulting people adding their privacy just because they are free to go after all, DJ Chelsea said until the difference are clear,and people learn to respect others who are older and better than them,  OPERATION PHYSICAL BEEF must start in upper west region too.

He added that the issue of “everything” going on social media to post things anyhow and go Scot free which he said doesn’t happen in any place if not upper west region and until the “operation physical beef” is implemented, the matter he said is getting out of hand.

Until you wed a lady, she is not qualified to be called your wife, meaning everybody at a point in time can go in for her, must everyone be famous through unnecessary stuff?, we are not ready to give anybody free hype, you fool, you get beaten, the industry now will turn survival of the fittest, if you know you have strength, you can post or say ill or insult a person. He said.

Do you agree the Operation Physical Beef? 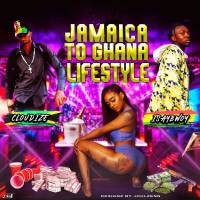 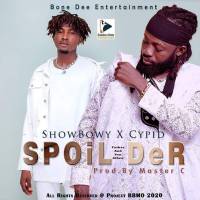 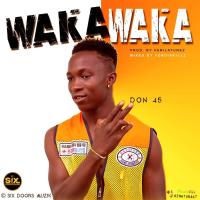