Badda Gh added that the rate at which waste is controlled even in our various home is very bad which according to him is causing many people especially children fall sick. He added that children are mostly affected due to the fact that they lack education on proper sanitation which influenced his decision to visit primary, Junior high and senior high schools to sensitize students on proper sanitation

Badda GH who was on E-Hub hosted by Ike expressed his sad feelings on poor waste management in the region and the country at large hence embarking on a project to sensitize the general public on waste management and proper sanitation starting with basic school through to Senior High schools.

The ’’Baaba God’’ hit maker featured seven (7) artistes in different languages on the clean the environment (CTE) song including Gamebwoy Waaluu, Stunner, Medra, Twinkle, Born Big ,Eddy Lee and  G.Dog. A song geared towards sanitation,educating people on how bad poor sanitation is, effects of sanitation and how to keep the environment clean. The song he said is accompanied with a project of cleaning the environment by organizing Clean up exercises and public sensitization on sanitation and proper waste management.

The CEO of Best Konnection movement finally urges every citizen of Ghana especially upper west region where he hails from to help champion this course to minimize poor sanitation and also save lives in the region and the country at Large. 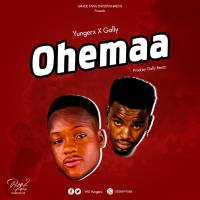 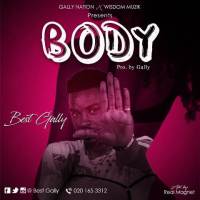 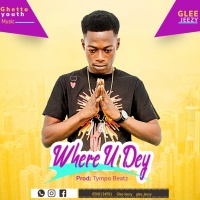